Estimated to be over 2 million years old, Al Hoota Cave is at the foot of Jebal Shams, Oman’s breathtaking grand canyon.

The impressive ecosystem of this extraordinary natural asset includes four lakes, the largest of which is 800 metres long. These subterranean waters are home to Garra Barreimiae, a rare species of blind fish. A treasure chest of biodiversity, the cave is also hosts a myriad of creatures including mouse tail bats, hunting spiders, Arabian toads, wadi racer snakes and more.

The only underground attraction of its kind in the Arabian Peninsula, Al Hoota has been developed and is responsibly managed to showcase and share the wonders of Oman’s nature with the public. And thanks to its wide appeal, the cave draws nature and adventure tourists, day-trippers and special interest groups to the A’Dakhiliyah region. 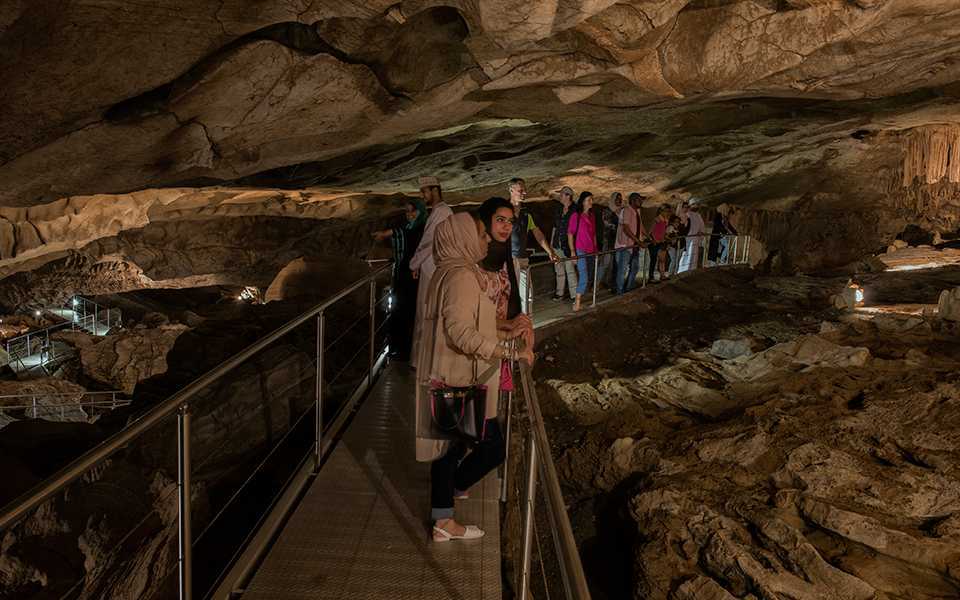 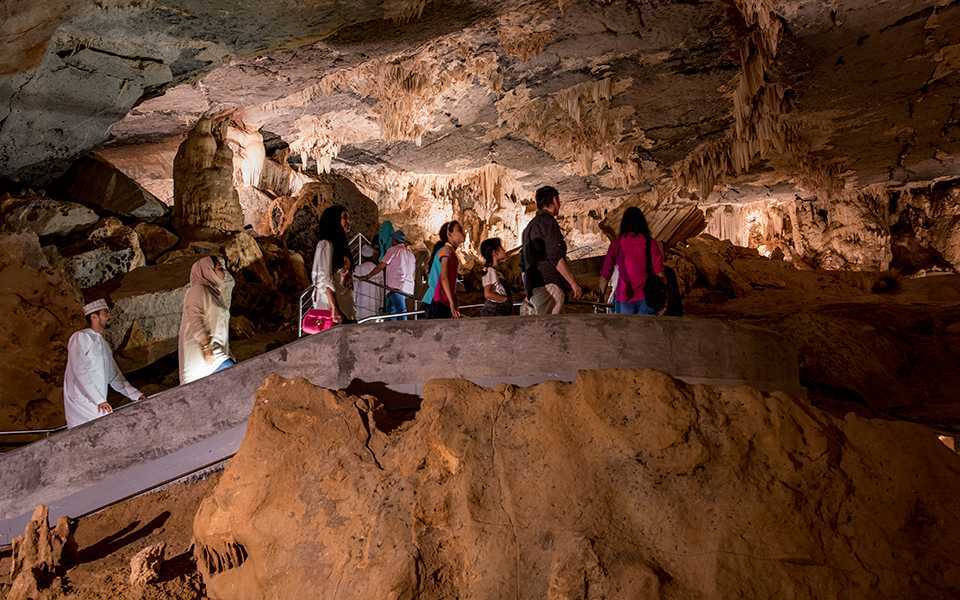 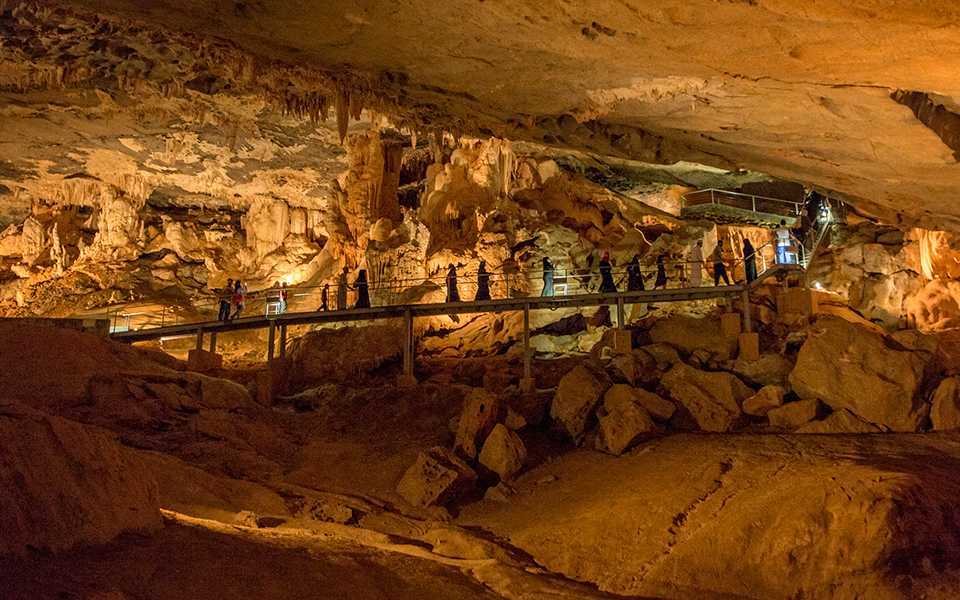 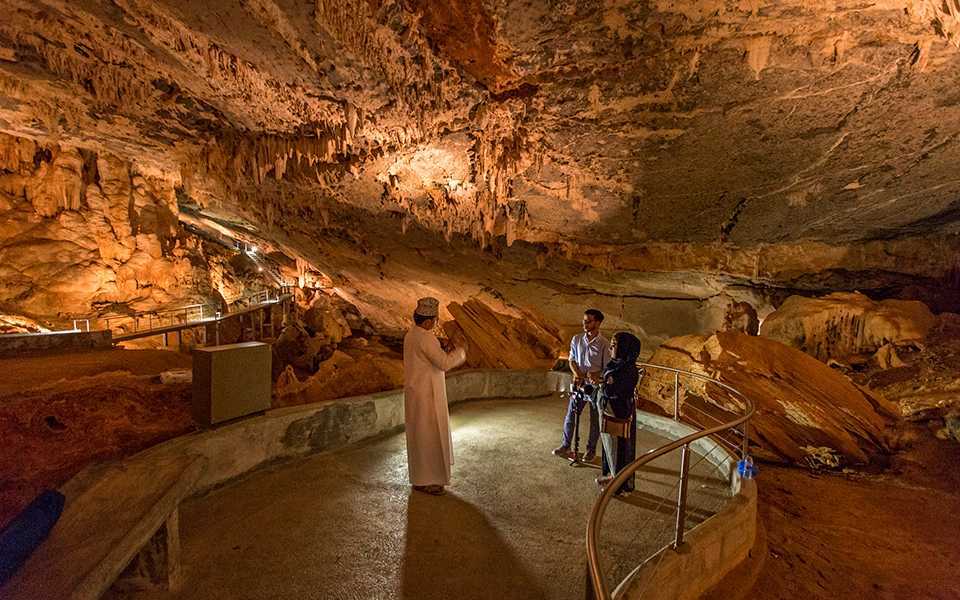 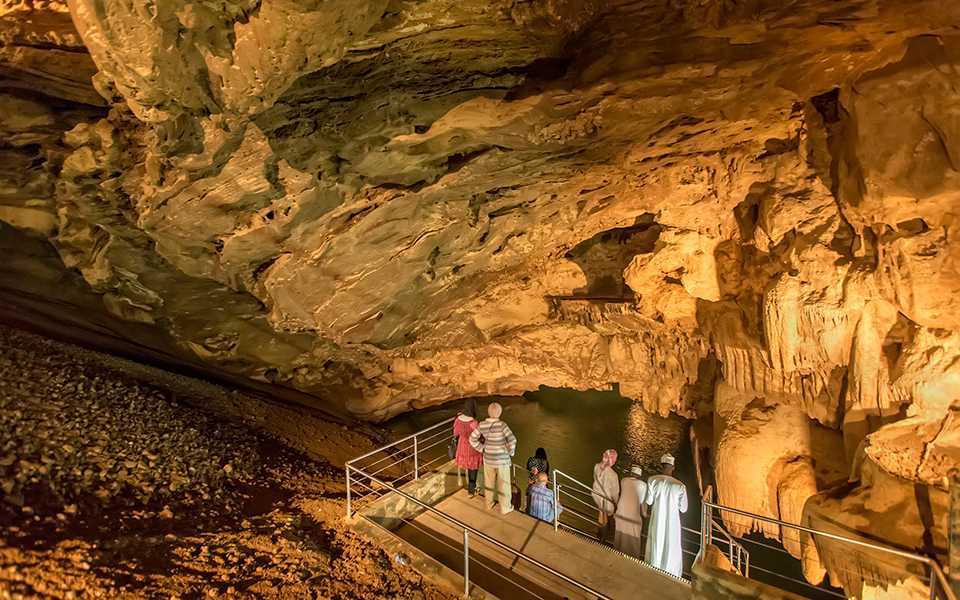 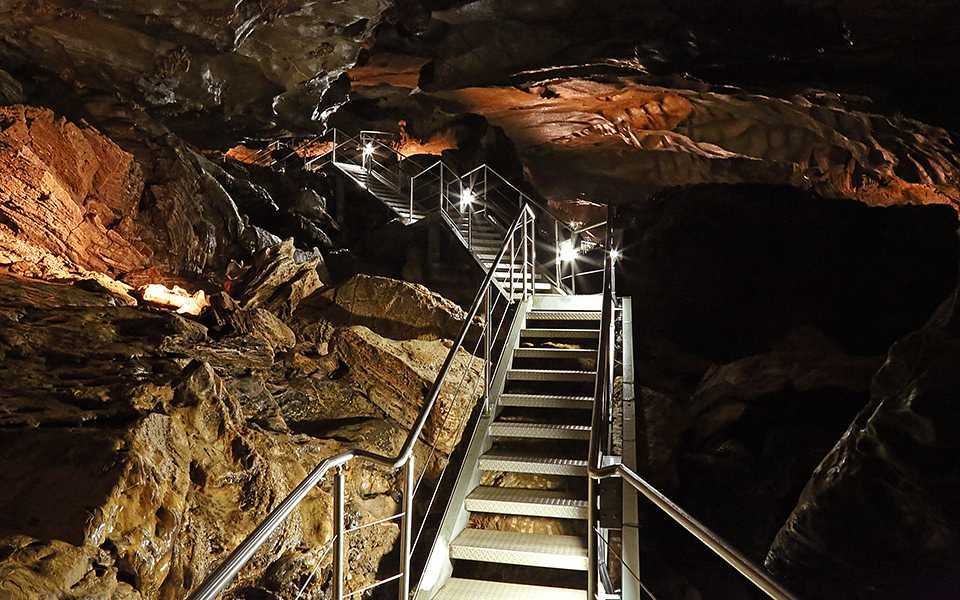 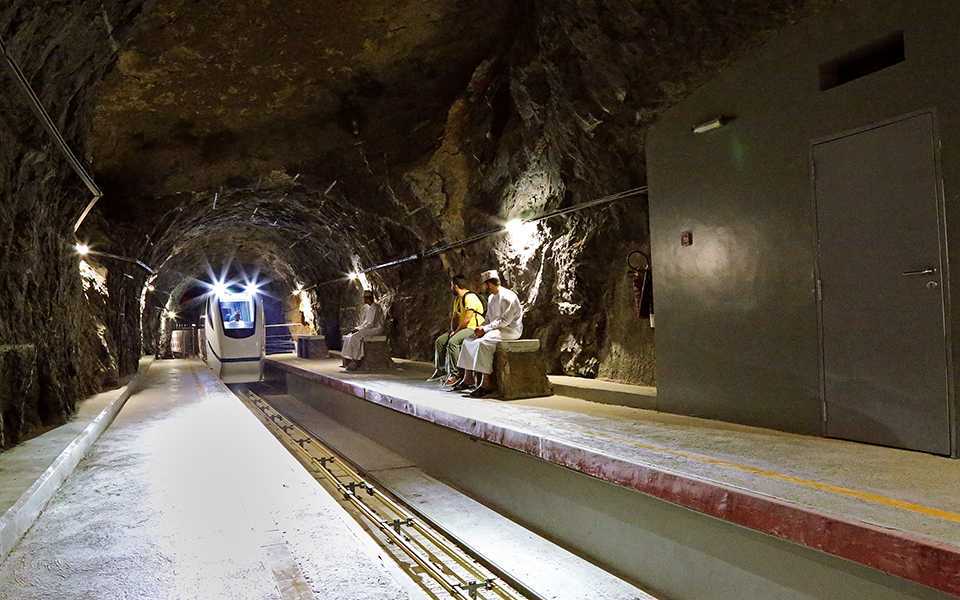 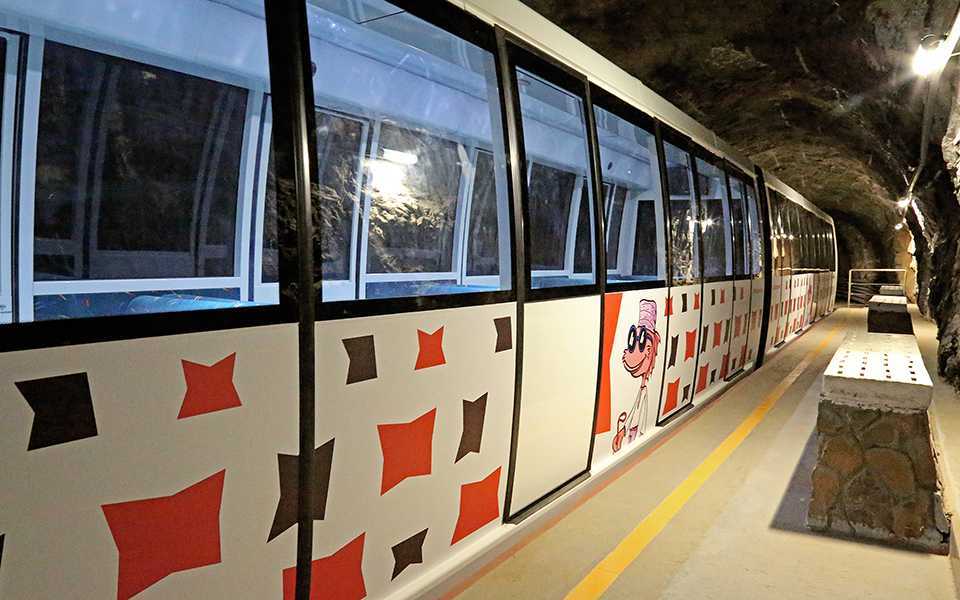